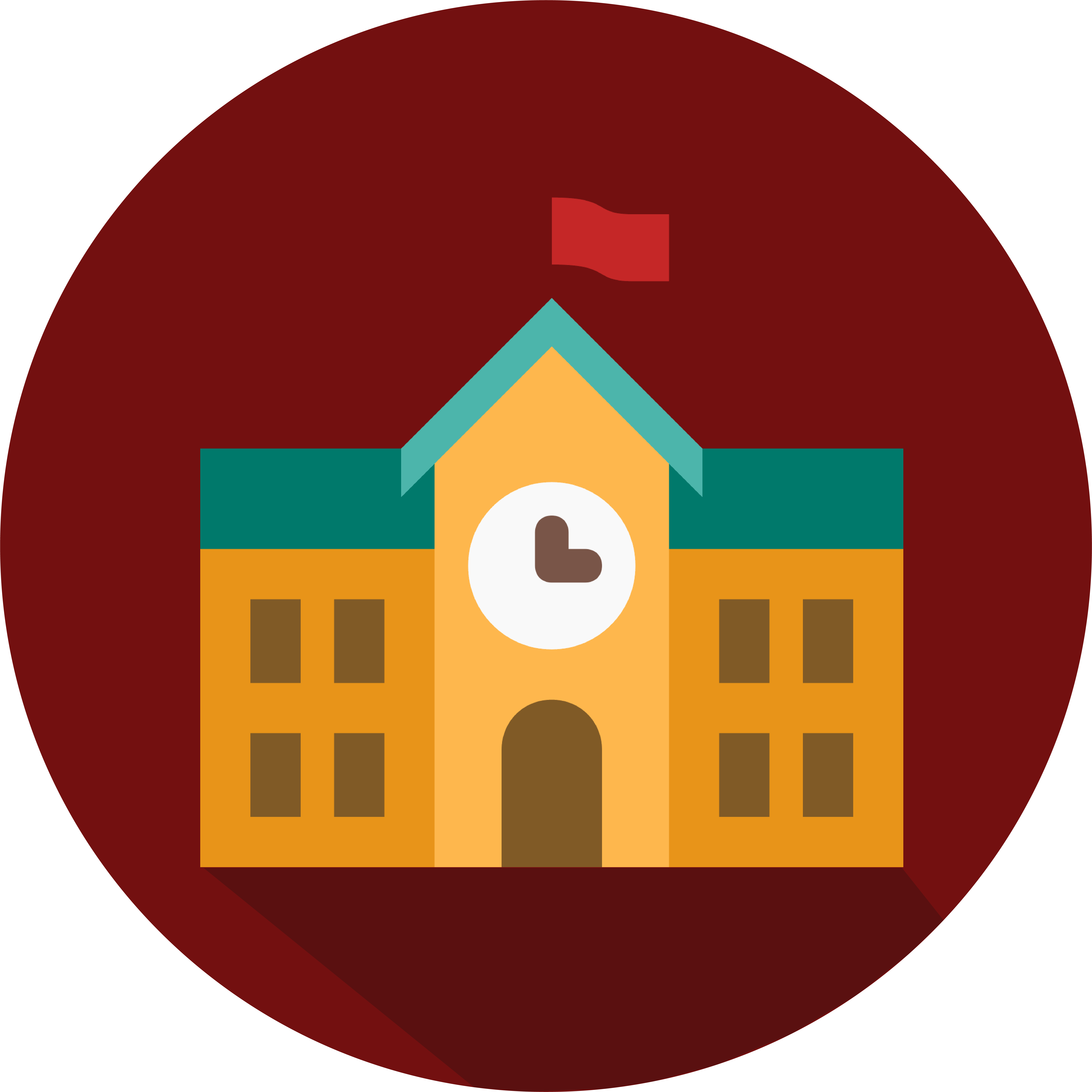 IRB Review for an Individual Site

Applies to studies with industry and for-profit funding. 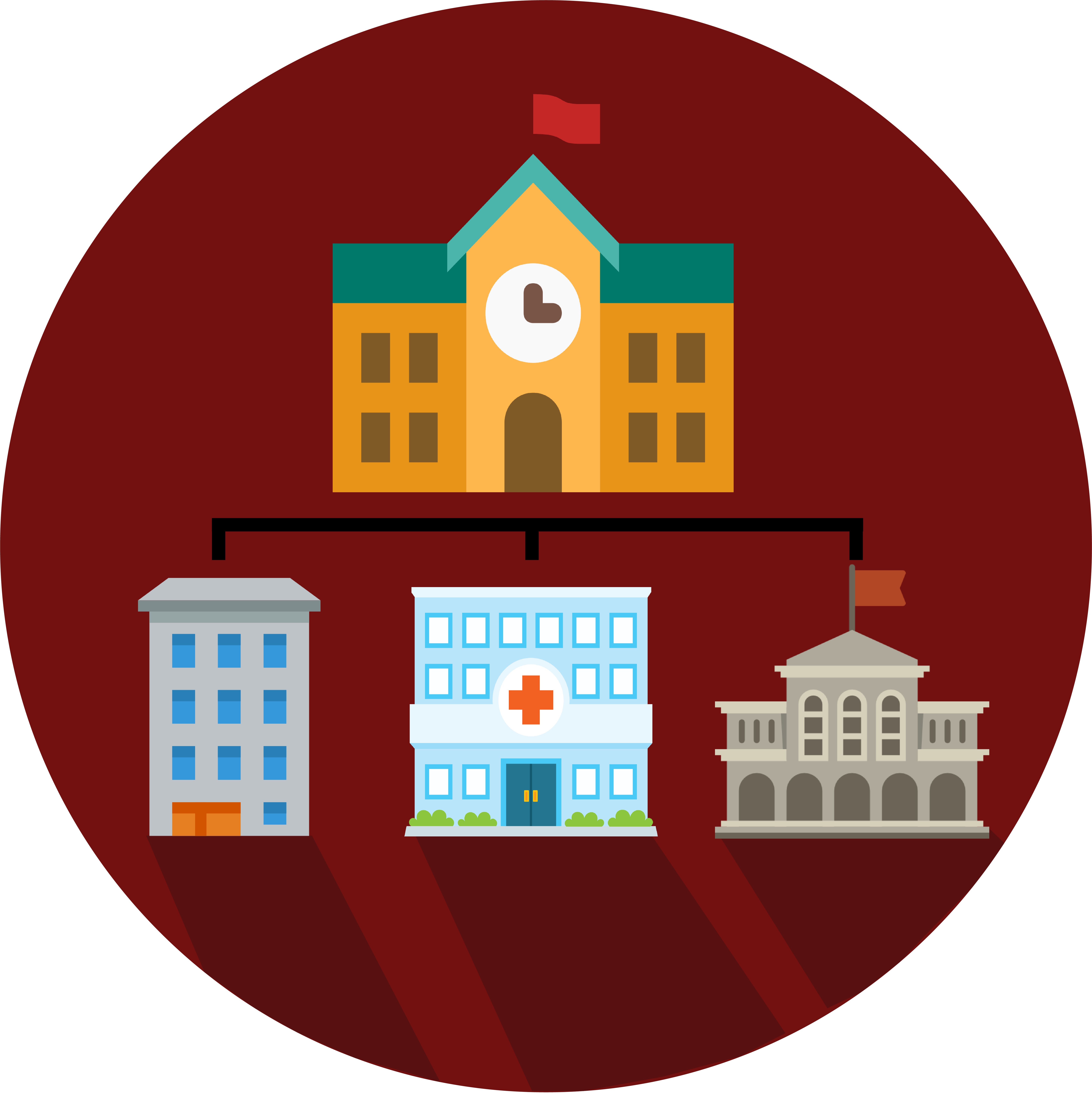 Applies to any funded study requesting these services.

All initial study submissions to the IRB must identify the funding sources supporting the proposed research, including whether there is current or planned support from a sponsor. When an IRB submission is received and is not designated as sponsored, but is later determined by the IRB to be sponsored, appropriate IRB fees will be assessed.

Payment of IRB fees is regarded as a contractual responsibility of the sponsor or lead investigator. The fees are assessments of actual costs associated with protocol review by the IRB and are charged for services rendered. Because the IRB commits its full resources to each review, the fees are due in full, even if the IRB does not approve the study, subjects are never enrolled, expenditures exceed revenue, a contract is never finalized, or the study is terminated before objectives are reached. If there is uncertainty as to whether or not the contract will be finalized or the trial will actually go forward, sponsors and/or investigators may wish to delay incurring these charges until all plans are final.

Fees should only be remitted to the IRB after the study team receives an invoice via the ERICA system. If an ERICA invoice does not exists in relation to a payment received by the IRB, the payment will be returned after 30 days.

Fee waivers will be considered on a case-by-case basis for extenuating circumstances. Fee appeals must be submitted via email to the IRB Director. The request should contain the following information: